We have been acting for a young client was who involved in a road traffic accident during March 2012 when she was only aged 14.  Briefly, she was travelling as a rear seat passenger when her car collided with another car.  Her most serious injury was a moderate closed head injury including a base of skull fracture and a probable transient CSF leak causing post concussional syndrome.  She was detained in hospital for a few days for observation.

Liability was admitted and it was our case that her head injury had reduced our client’s concentration and short term memory which had impacted on her educational progress.  Our doctors did not believe that these problems would be life changing and there was no reason why she could not pursue her chosen career.  In time, she would be expected to make a full recovery.

There were protracted negotiations in this case but eventually the parties were able to agree upon a settlement without the need to issue personal injury proceedings. 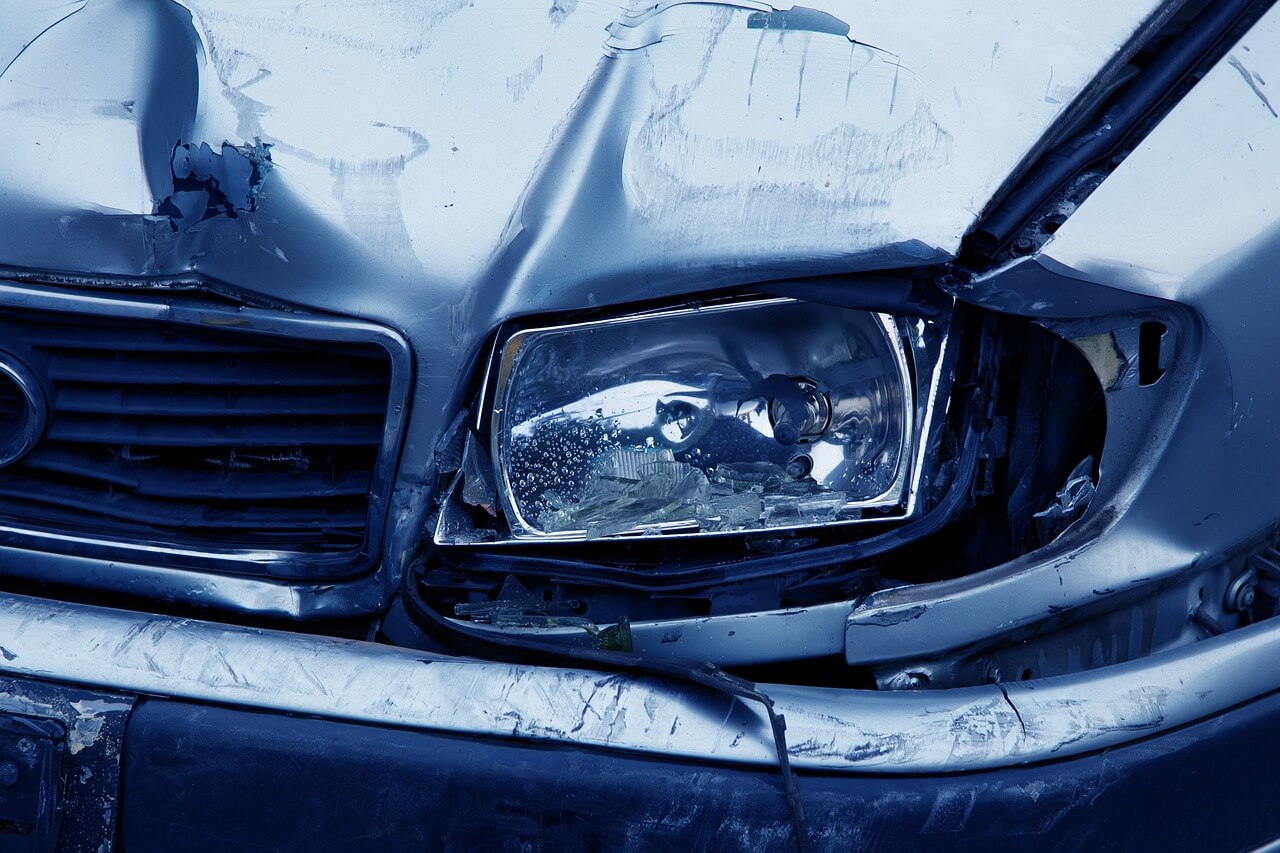