We have been acting for a client (now aged 51) who was unhappy with treatment which she received from a private hospital in Birmingham. Briefly, she underwent abdominoplasty surgery in June 2013 and was discharged home a short time afterwards. When seen post surgery, her wound was noted to be infected. The infection persisted and she then had to undergo a further operation at the hospital (debridement) in July 2013, with the wound being closed a couple of days later.

Although the infection could not have been prevented, she was critical of her post-operative care. This left her with a prolonged wound healing period and much worse scarring. She also complains of persistent pain from and around the scar.

Following a letter from our firm, and without any admission of liability on the part of either the surgeon or hospital, the parties were able to reach a settlement without the need for us to issue proceedings at Court. With further revision surgery, the prognosis for our client making a full recovery is encouraging.

S J Edney solicitors obtained compensation of £27,000.00 (including our firm’s costs) for our client during 2016 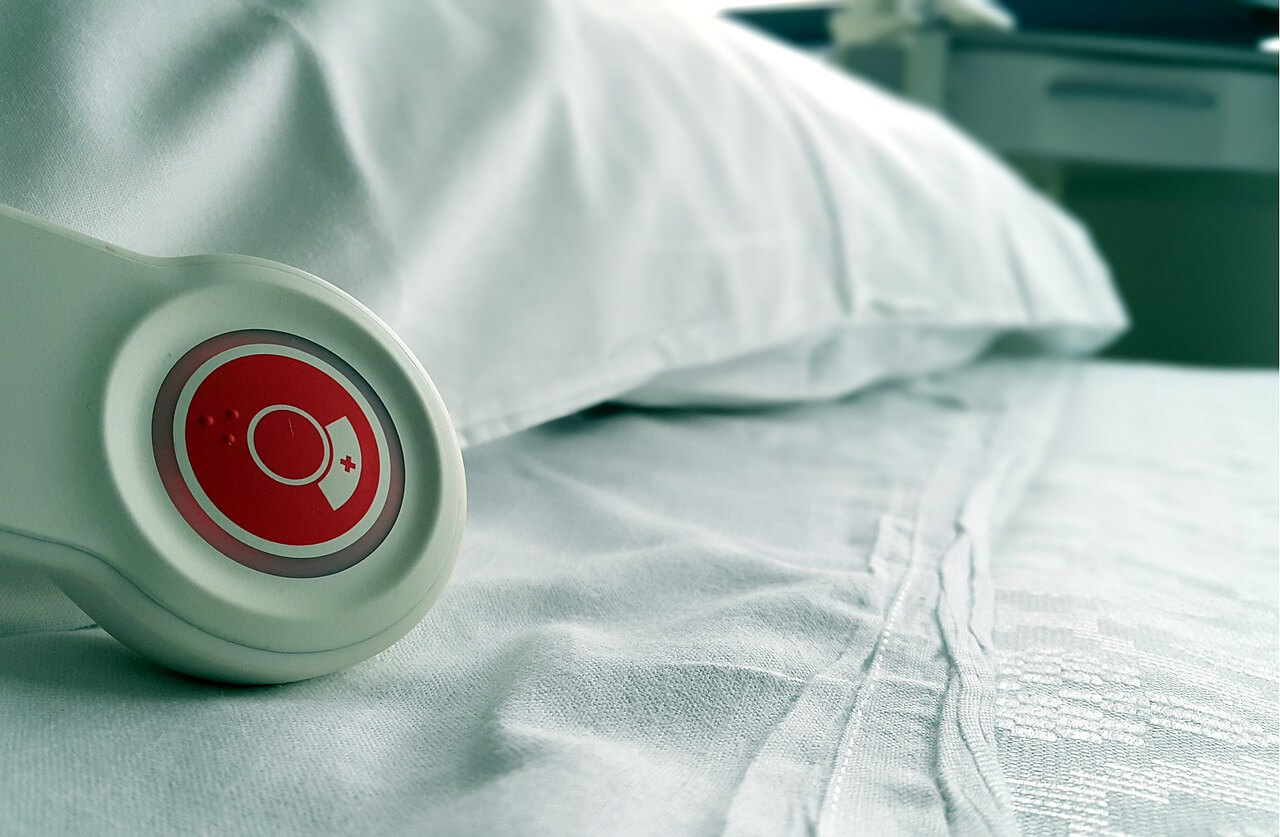