This will be a mandatory scheme for all claims worth up to £25,000 (said to be 60%+ of all claims), which Mr Hunt believes will save the NHS in England about £45m a year. The consultation will last for only 12 weeks.

This new scheme is targeted against “unscrupulous law firms”, who apparently charge excessive legal costs in acting for injured patients. We need to wait to see what the final scheme looks like, but the current suggested costs are very low and in our view, are bound to discourage many law firms in the future from acting for clients in lower value clinical negligence cases.

We agree with AvMA’s Chief Executive, Peter Walsh when he said that these proposals would “seriously harm access to justice and patient safety”.

Interestingly, on the same day as this announcement, there were other media reports that the NHS is overpaying its suppliers for medicines by at least £380m and perhaps by as much £1bn. It was also reported that smoking is costing Local Authorities upto £760m a year in social care.

We believe that the government should be focusing its efforts on reducing the annual NHS drug bill and introducing a strategy on smoking (for example getting tobacco companies to pay for a health campaign), which could potentially save the taxpayer millions of pounds, instead of penalising patients who have suffered avoidable injuries at the hands of negligent doctors, who may no longer have access to legal advice. 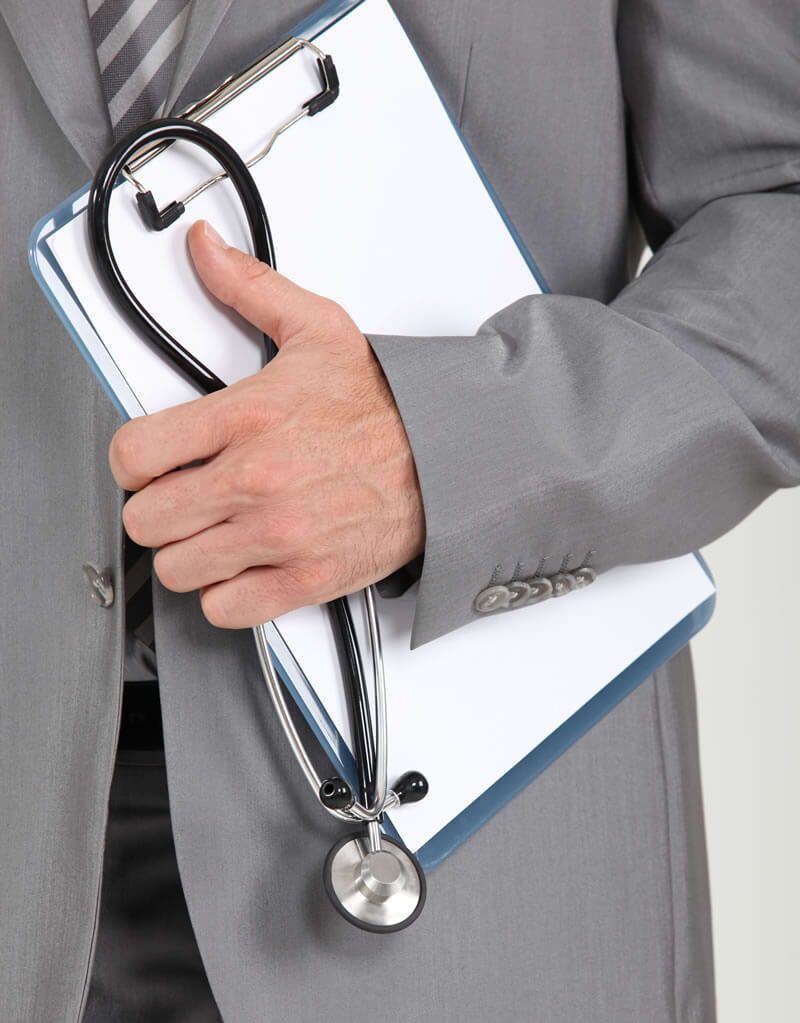