In a very sad case, we have been acting for the wife and widow of a man (aged 63) who died during August 2011 following bad care at the Royal Cornwall Hospital. Briefly, he had undergone surgery for bowel cancer at the hospital which had been successful. Shortly before he was due to have chemotherapy, he began to complain of breathlessness. There was a delay in him having a CT scan and treatment, and he died of a pulmonary embolism.

It is our case that, with an earlier diagnosis and treatment, his death would have been avoided. Liability was not disputed by the hospital. Unfortunately, we were unable to agree a settlement of our client’s claim and we had to issue proceedings. Shortly afterwards a compromise was reached. 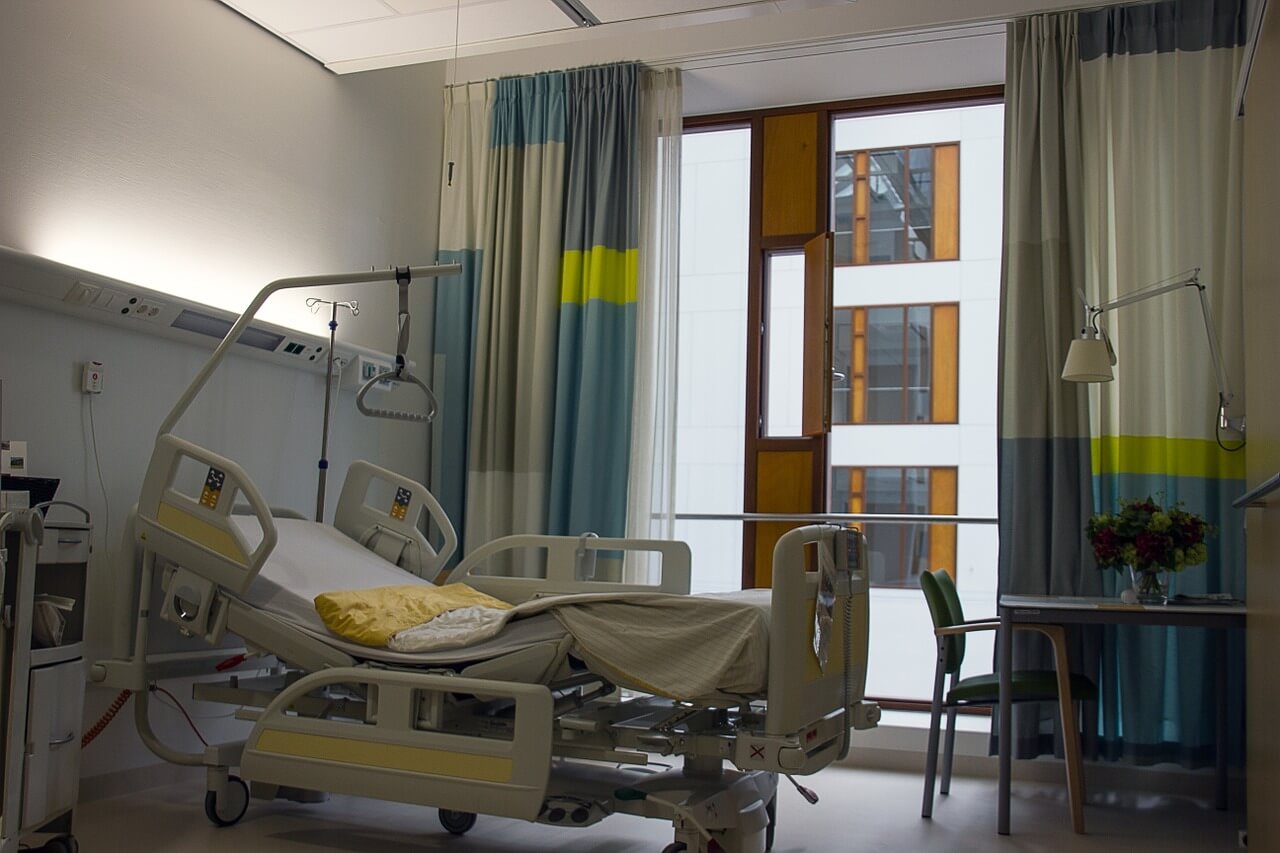