Delay in diagnosing and treating a stroke, £318,000 settlement

We have been acting for a client who was unhappy with treatment he received at Great Western Hospital. During February 2012 (when he was only aged 48), he was admitted to the hospital complaining of a number of neurological symptoms (headache, dizziness and general unsteadiness). He was, however, advised that he was suffering with a migraine only and was discharged. About two weeks later, he was readmitted and a diagnosis of a stroke secondary to vertebral artery dissection (VAD) was made.

It was our case that, on his first attendance at the hospital, he had early stages of a stroke, and if this had been diagnosed and treated promptly, the outcome for him would have been much improved. He is fortunate that he has a very understanding employer so he was able to return to work, but he has now been left with long-term neurological problems which could have been avoided with earlier treatment.

The hospital accepted liability and we were able to settle this case without the need to issue proceedings. 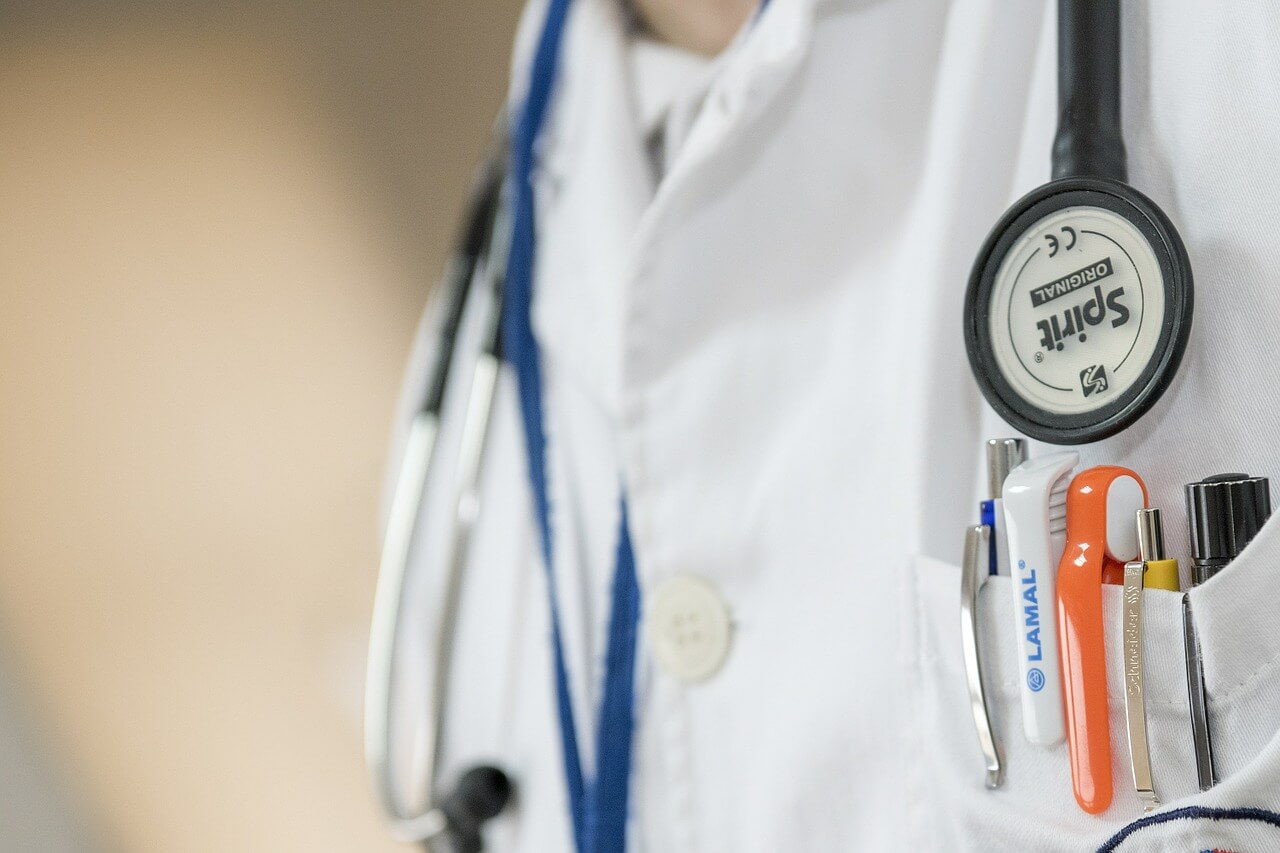