Do you know who’s treating you? The case of Zholia Alemi

The case of Zholia Alemi is as deeply concerning as it is utterly bizarre.

Alemi is reported to be a 55-year-old New Zealander. It seems that she dropped out of medical school in her native New Zealand during her first year of study. In 1995 she registered as a Psychiatrist in the UK, falsely claiming to have a medical degree from Auckland University.
That she was able to do this despite holding no medical qualification whatsoever is deeply concerning. More worrying still is that Alemi then appears to have been employed by the NHS, treating patients for 22 years. It was not until she was convicted of fraudulently falsifying a patient’s £1.3m will by the UK criminal courts that she was found out.

This begs numerous questions, not least:

Alemi’s details are no longer on the GMC register and so it is impossible to know whether she came to the UK claiming to be a qualified Psychiatrist or claimed merely to be a doctor and completed her specialist, post-graduate, training in the UK. Either way you would expect that the GMC would have verified Alemi’s qualification/s before allowing her registration.
Moreover, you would expect that some references, either academic or employment, ought to have been sought when she applied for her first NHS role.

Quite how Alemi was able to evade detection for so long is mind-boggling.

The GMC is reported to have apologised for its inadequate checks of Alemi and is now said to be undertaking a review of 3,000 other foreign doctors who registered around the same time. The position of the NHS Trust/s who employed her is not entirely clear: Cumbria Partnership NHS Trust who employed her as a locum (temporary) old age Psychiatrist between October 2015 and June 2016 say that they carried out “comprehensive background checks…prior to her employment”, but it is not clear where she worked before this and what, if any, checks were carried out.

As a treating Psychiatrist, ‘Dr Zholia Alemi’ would have not only determined the management of patients, but also presumably have prescribed them medication. The hope for those patients is that no harm was done.

The GMC and Cumbria Partnership NHS Foundation Trust have published advice for patients/families who had contact with Zholia Alemi, which can be found here:

Update on the case of Zholia Alemi

Advice for patients/families who had contact with Zholia Alemi

If you or a loved one were treated by Alemi you may wish to think about obtaining specialist legal advice on your legal remedies.

The content of this article is taken from the following online media reports and resources:

The accuracy of the original sources has not been verified. 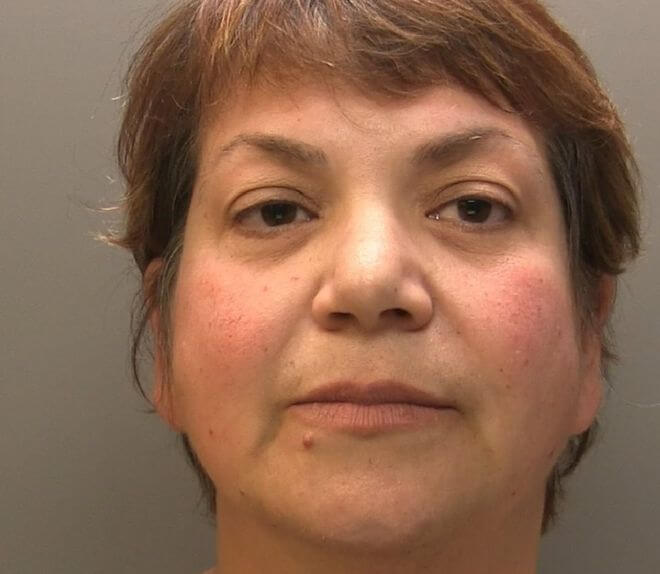