Negligent repair of a fistula, £290,000 settlement

It was our case that this was due to sub-standard care. With further treatment, she regained a certain amount of independence but would always need assistance with certain heavy household tasks and this disability would impact on her future earning capacity. She was also psychologically damaged by what happened to her.

The Hospital Trust admitted liability but there was a disagreement between the parties on quantum (the amount of compensation payable). This case was fixed for trial in January 2017 to assess her damages but in late December 2016, the parties were able to agree a settlement. 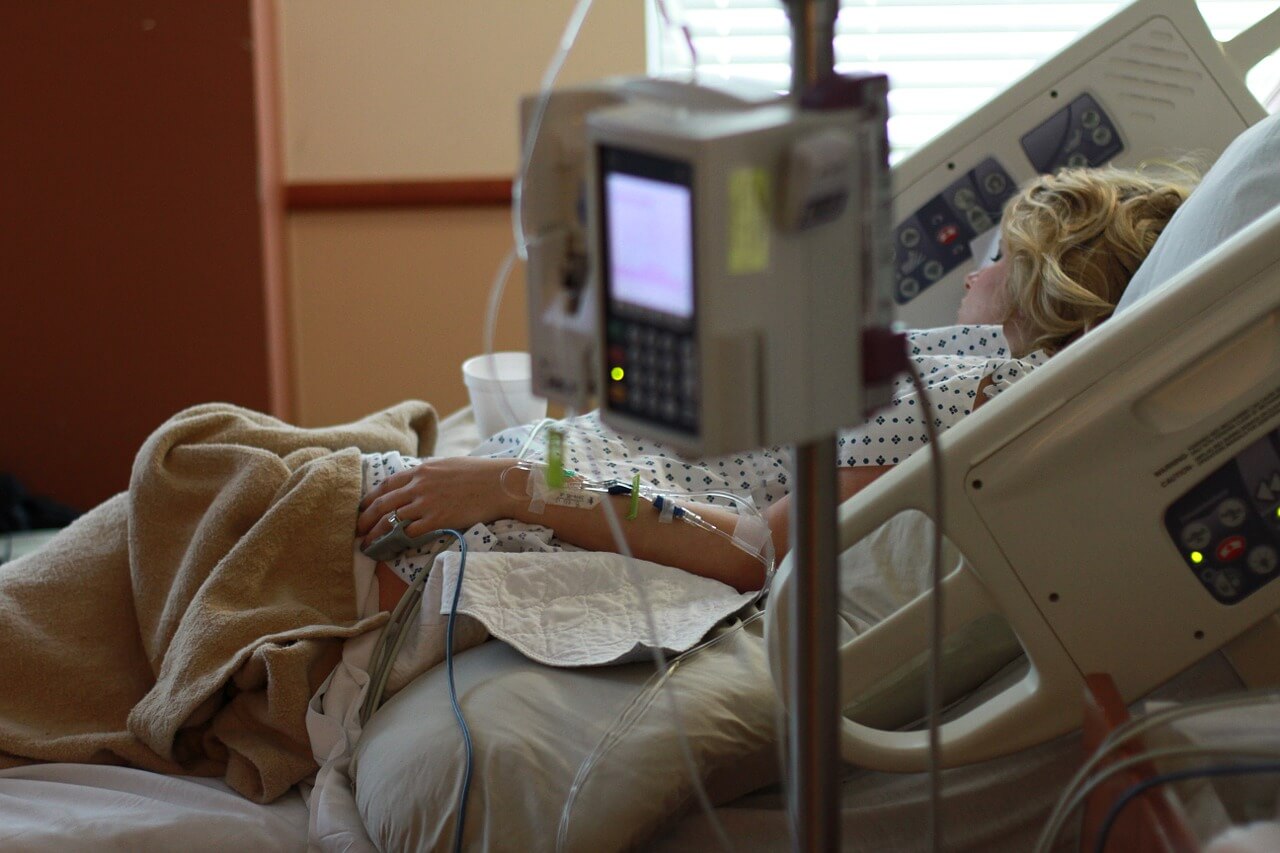