The Ministry of Justice has recently issued a consultative document on reforming personal injury claims, with particular emphasis on RTA related soft tissue claims (whiplash). The deadline for responding is the 6 January 2017.

The consultation has been billed by the Government as an attempt to reduce fraud and cut car insurance premiums but its scope goes much further and will have far reaching implications for victims of all accidents.

The key measures are:

The scope of the consultation is, however, much wider. Other issues being considered include:

What this means is successful Claimants will no longer be able to recover their lawyer’s fees if their case falls within the small claims limit. It is estimated that up to 90% of all personal injury cases will fall into this category. Without legal advice, Claimants must deal with the defendant’s insurer directly and so will be at their mercy. In our experience, those insurance companies do not always deal fairly with Claimants who represent themselves.

The plight of people injured by the negligence of others seems not to be a high priority of the government, who prefer instead to spend considerable time listening to the insurance industry and tackling what they label “the compensation culture” and “high number of fraudulent claims”.

The difficulty is that firstly, these changes would be eroding the long-established principle in English law that a claimant can recover their damages and legal costs if injured by another party and secondly, that the evidence that there are a high number of fraudulent personal injury claims (as opposed to other fraudulent insurance claims), is simply not there. 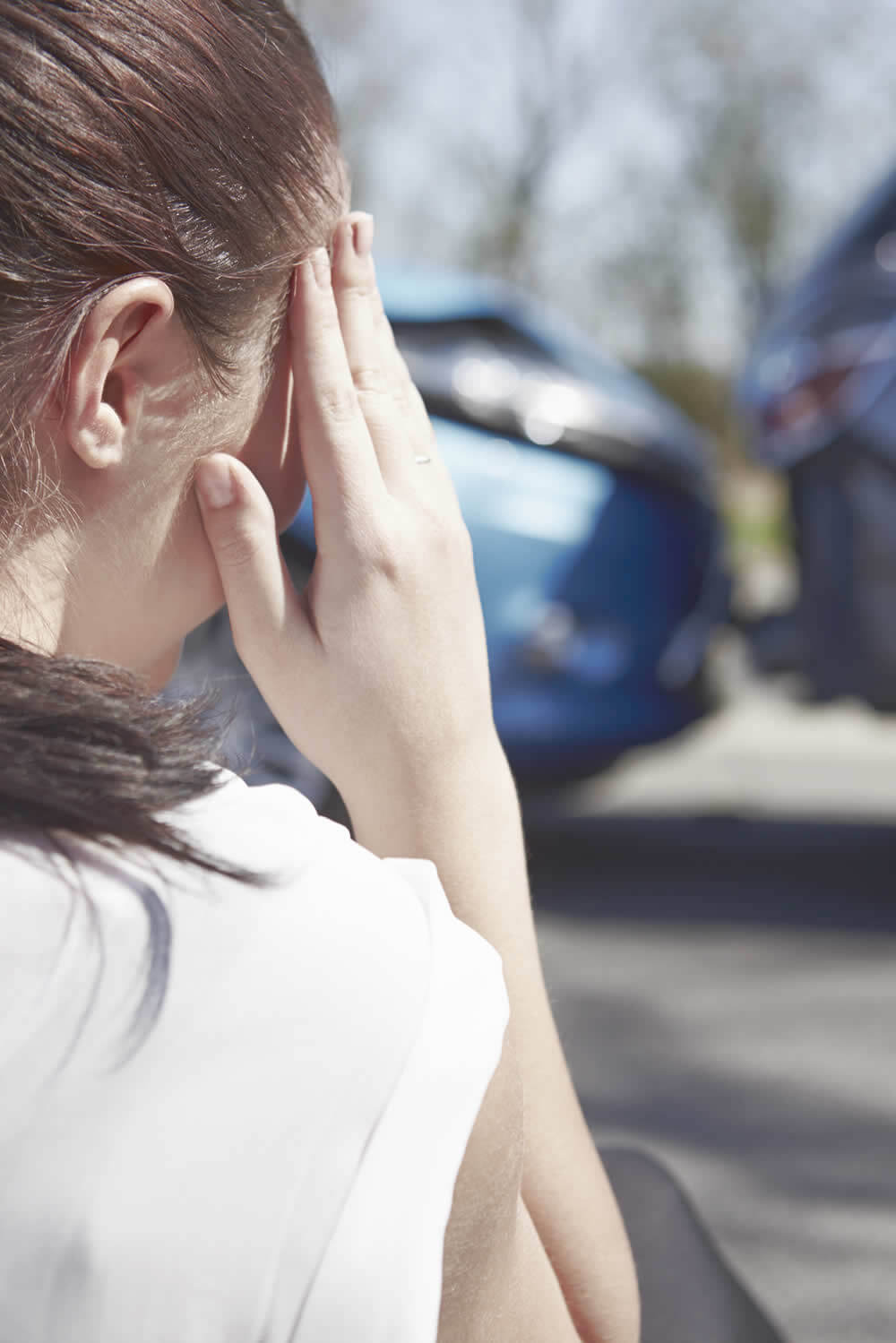