Pressure sores caused by neglect in a nursing home, £5,000 settlement

Briefly, we have been acting for the family of a client (who was 88) who had been a resident at a Nursing Home in Swindon for about 5 years prior to her death – she suffered from vascular dementia so was vulnerable and at high risk of developing pressure sores. She was also high in the risk of malnutrition and doubly incontinent.

According to documents disclosed by SEQOL, it was first noted at the Home in October 2014 that she had a small red area on her left foot. She was seen by her GP and given antibiotics. She then seemed to improve and SEQOL’s Tissue Viability Nurse (TVN) gave some advice to the Home over the telephone on how they should treat her.

In March 2015, the TVN visited our client at the Home in order to assess the wound to the left foot. It had been detailed as a Grade 3 pressure sore but on examination, a Grade 4 pressure ulcer was identified with bone exposure. It appeared that the injury had been caused by pressure possibly from the other foot.

As well as our client, the TVN had concerns about three other residents (who also had substantial pressure ulcers at the Home) and individual Safeguarding Alerts were made for each of these residents including our client.

This resulted in an inspection of the Home by the CQC who found it inadequate in all domains and put it into special measures and issued warning notices.

Sadly, our client died shortly afterwards at the Home. There was no evidence that the pressure sore either caused or contributed to her death but it would have been very unpleasant and painful for her.

A letter of claim was sent to the Nursing Home on behalf of her family and the solicitors acting for the Nursing Home admitted liability. There was no need for us to issue Court proceedings. 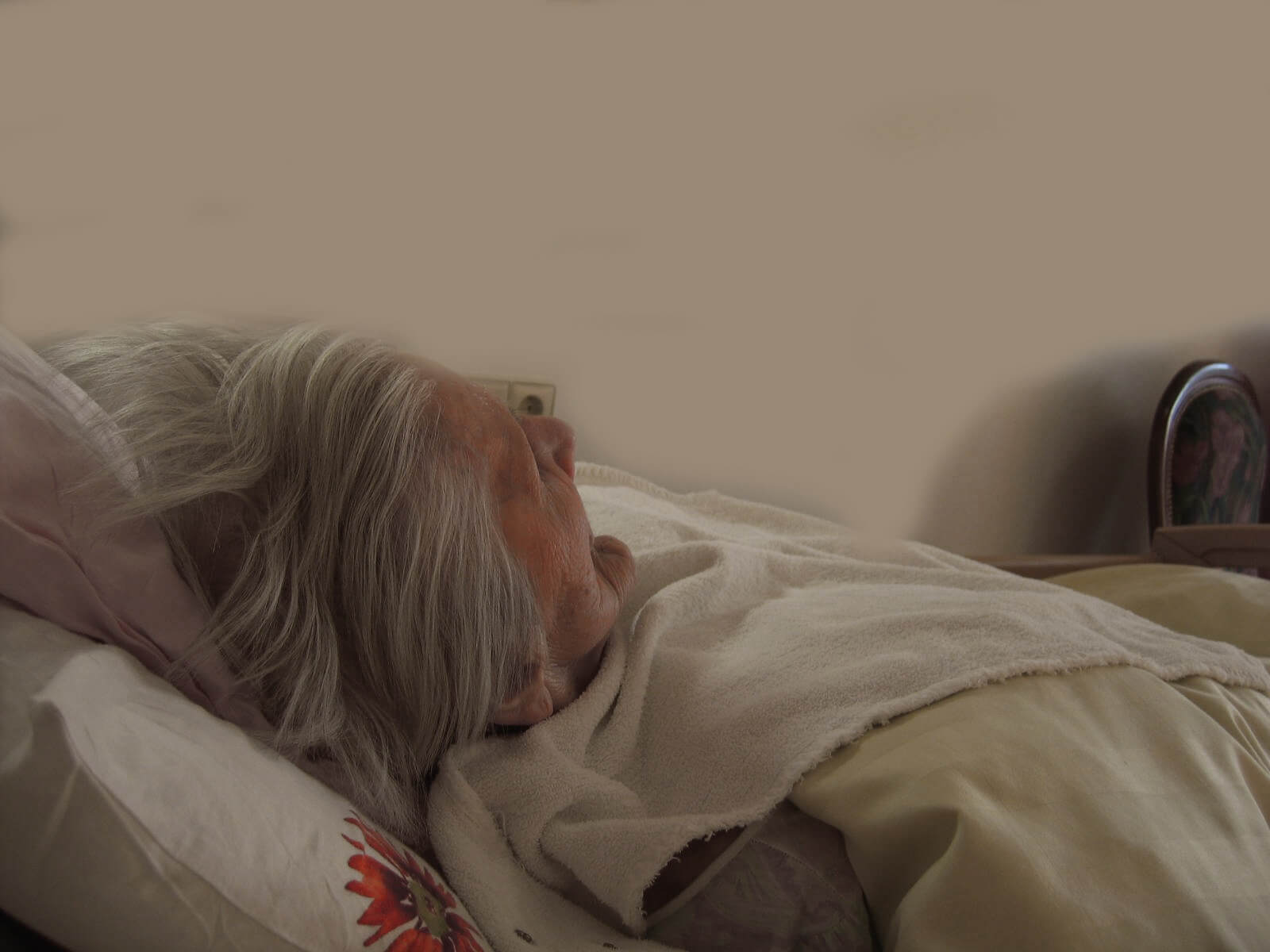