We were instructed by the family of a lady, aged 87, who died following the wrongful removal of her toenail.

Following the development of a sore on her toe, a podiatrist employed by SEQOL called at M’s home to treat and dress the sore. Without consent and any form of pain relief, the podiatrist removed M’s big toenail. The podiatrist did not carry out a basic check to confirm that M had pulses in her leg and that the problems with the sore, or lack of healing, were not caused by limb ischemia (reduced blood flow to the limb).

Within a few weeks, M had to be admitted to hospital. A diagnosis of gangrene to the second and third toes was made, with cellulitis spreading to the dorsal aspect of the foot and poorly palpable pulses. Following further investigations and a course of antibiotics, it was determined that a right forefoot amputation was necessary.

The stump of the amputated foot then became necrotic and M was counselled for a below or above knee amputation. She did not wish to have this done and so was discharged home, where she remained until she passed away four months later. M’s necrotic foot ulcer was considered one of a number of contributing factors to her death.

M’s family were critical of the podiatrist, in that she (1) failed to obtain M’s consent to avulse (remove) the toenail, or offer her adequate pain relief when doing so; (2) treated M at home when, as a diabetic, M should have been referred to a specialist diabetic foot clinic for treatment; and (3) failed to check for pulses in M’s leg.

Liability was denied, with SEQOL disputing that the toenail was removed by the podiatrist. Fortunately, M’s family had retained the avulsed toenail and this was sent for examination by both our and SEQOL’s medical experts. Our expert confirmed that the toenail had, on the balance of probability, been avulsed.

Court proceedings were issued, but the claim was settled prior to Trial. The settlement included a sum for private hospital accommodation.

S J Edney Solicitors obtained compensation of £12,500 for this family in 2016 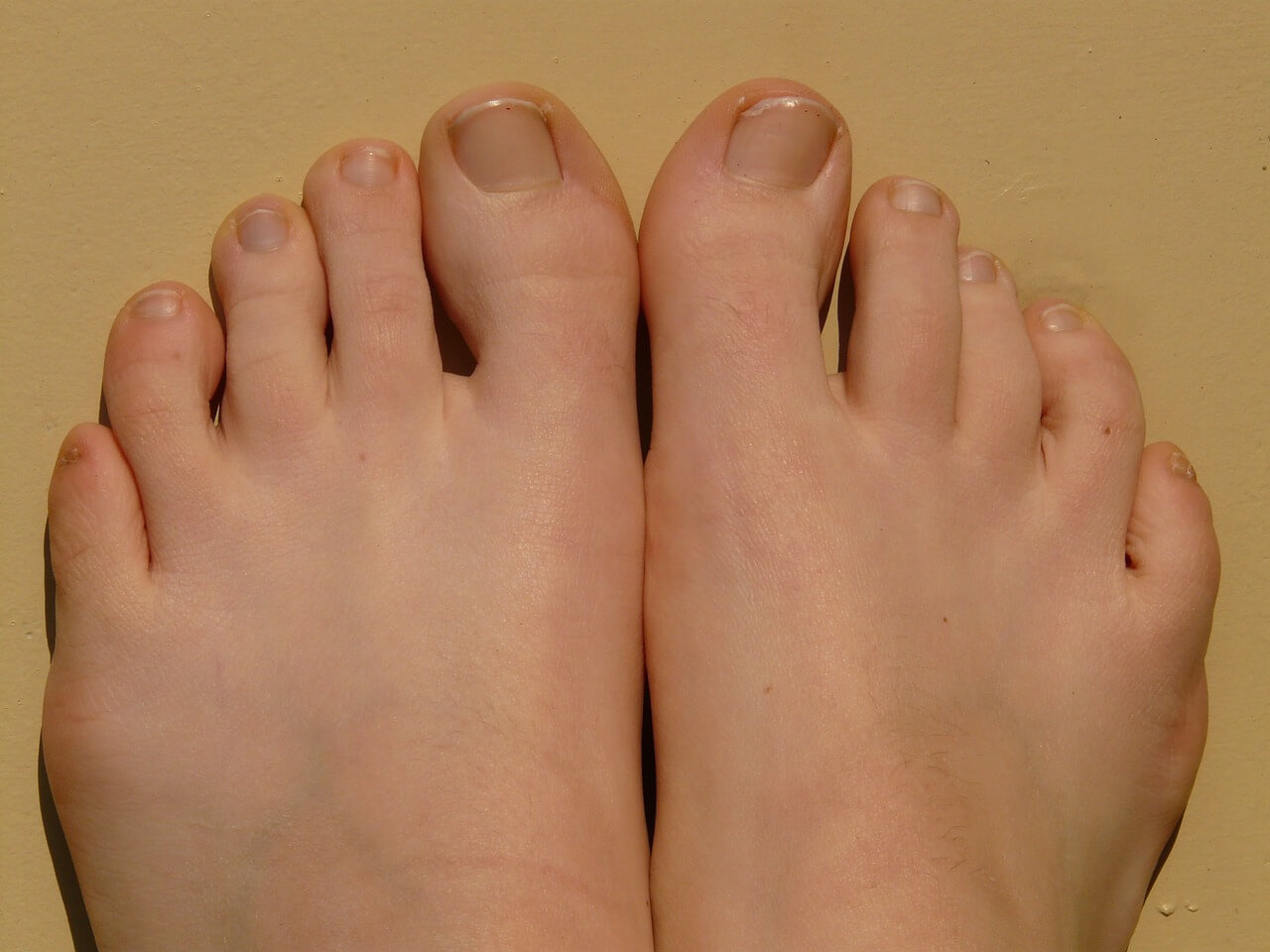