We are acting for a client (now aged 38) who was unhappy with treatment which she received at Cheltenham General Hospital during July 2012. Briefly, she had complained of nasal symptoms for some time. She was advised that she had a septal perforation and she should undergo a septoplasty procedure. This took place during July 2012.

The procedure resulted in damage being caused to her septum, leaving her with uncontrollable nasal bleeding and the need for nasal packing. She also underwent a blood transfusion. Her nasal symptoms worsened following the procedure. She now also complained of an impaired sense of smell together with an associated impairment to her sense of taste.

The hospital admitted liability in that the septoplasty procedure was unnecessary. There was a dispute between the parties on the extent of the damage caused to her by this surgery. Proceedings had to be issued at Court and, shortly afterward,s the parties were able to reach a settlement. 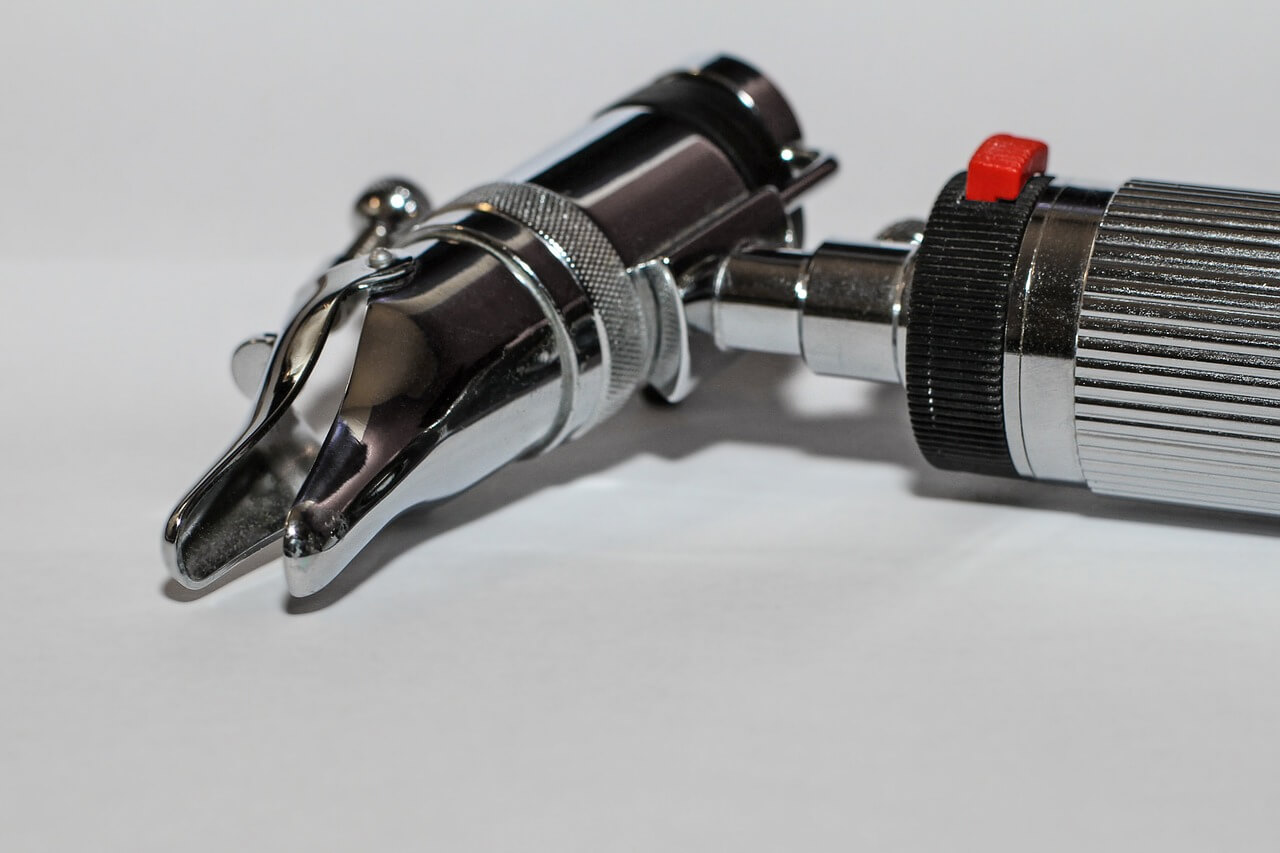