We have been acting for a client (aged 60) who worked as a sales assistant at a local bakery in Swindon.  During February 2015, in the course of her employment, she slipped on a piece of food which had been left on the floor, causing her to fall over and injure her right hip, which, in turn, caused her to undergo a total hip replacement.

It was our case that her workplace had been unsafe for the following reasons:

To begin with, our client’s employer’s insurers denied liability.  Proceedings had to be issued at Court and shortly after a Defence was filed, the insurer’s made an offer to settle her claim which she accepted.  Following her hip replacement, she did make a complete recovery from her injury. 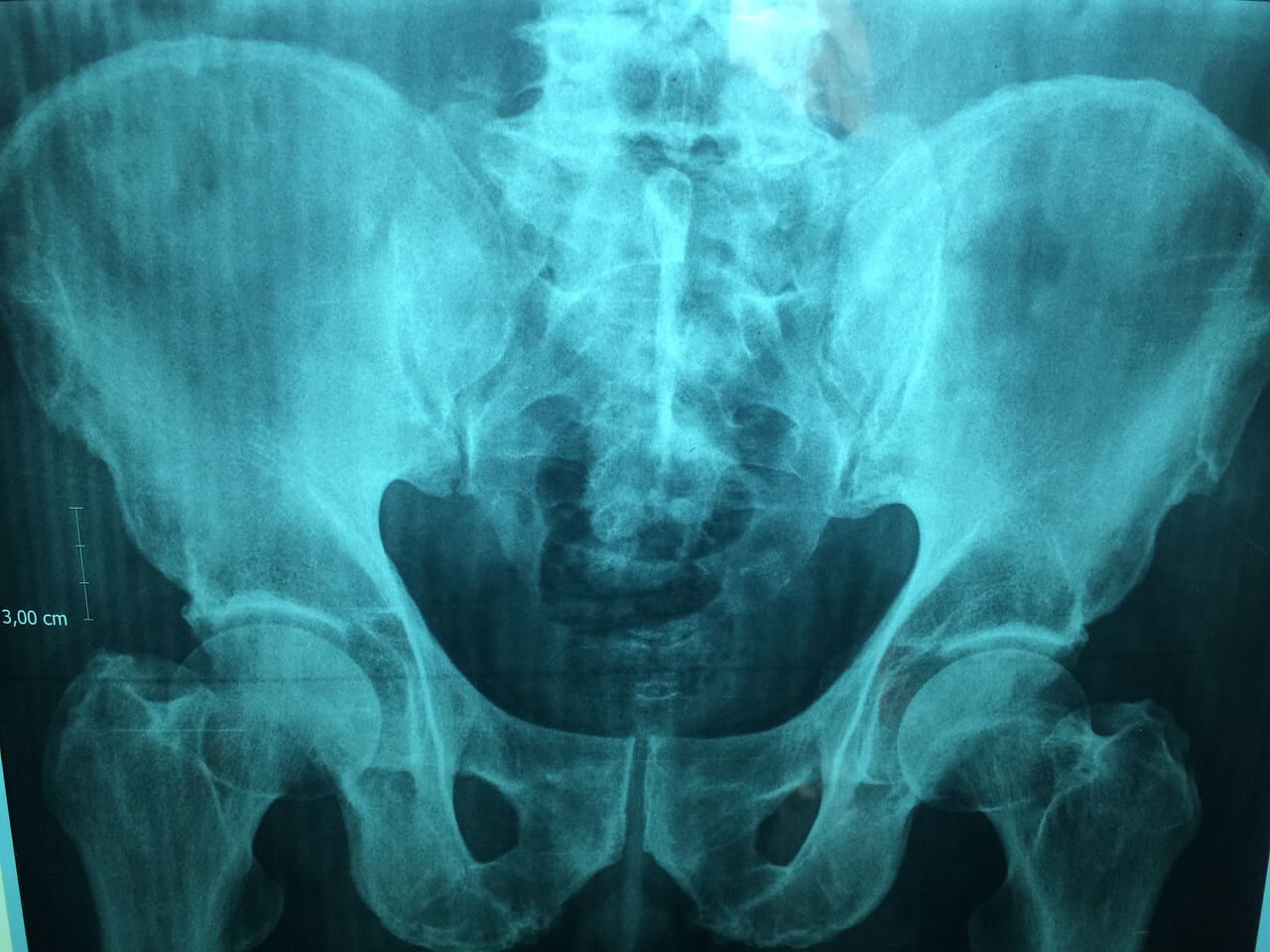