We have been acting for a client (who was just 18) and a front seat passenger in a car in December 2013, when it collided with a tree which caused the car to roll over. Fortunately, she was wearing a seatbelt.

An ambulance was called and she complained of tenderness in her lumbar spine. She was admitted to Great Western Hospital and following a CT scan of the whole of the spine, she was told that she had an unstable fracture of L2 & L3. She was then an in-patient at the hospital for 11 days. Once she was discharged home, she was required to wear a back brace for a period of time. In effect, she was very limited in what she could do and was confined to her home.

With time, she has made a good recovery in that the fracture is fused but the bones in her spine are now misaligned. As a consequence, walking too far, standing for too long or sitting at a desk is still painful for her. Fortunately, she has a very understanding employer.

She has been advised to undergo further surgery to correct this deformity following which the prognosis for the future is very encouraging. She should be able to return to all her pre-accident activities. She was anxious to resolve this case before having the surgery as she has been given an opportunity of working abroad which she wanted to take. After negotiations between the parties, a settlement was achieved without the need for us to issue proceedings. 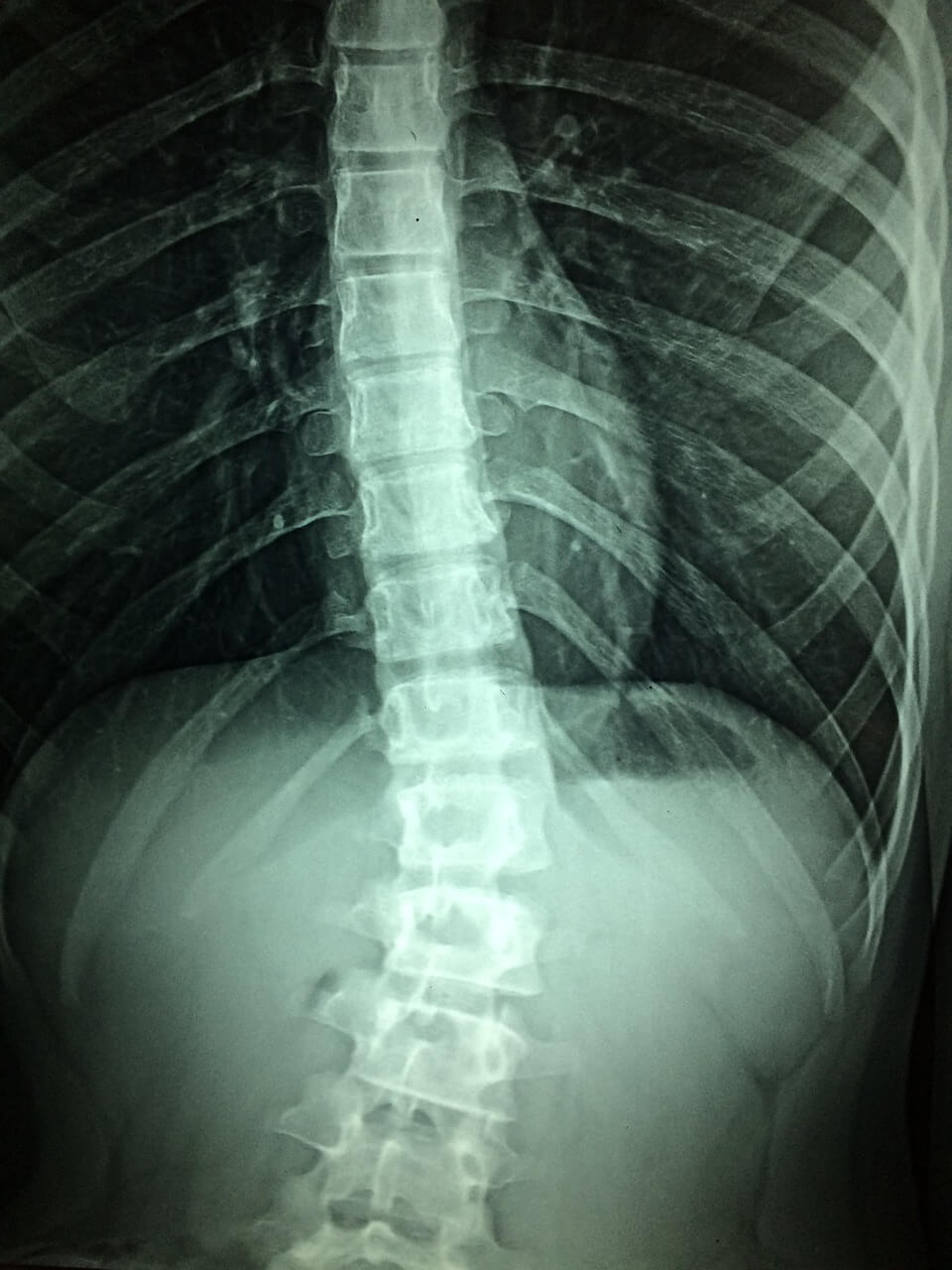