We have been acting for the partner of a client (now aged 72) who was unhappy with treatment which she received at the West Cumbria Hospital during December 2011.

Prior to the negligence, our client was in reasonably good health. She was able to work and enjoyed a very full social and domestic life with her partner. She suffered from osteoarthritic pain in her right hip and it was agreed that she would be admitted to the hospital for right hip resurfacing surgery. This took place during December 2009.

In the course of the surgery, she developed hypertension. This should have been monitored, recognised and steps taken to restore her blood pressure to an acceptable level. This did not happen. Unfortunately, this led to a cerebral infarct which had a devastating effect on our client’s life. She is now essentially paralysed. She has minimal movement on one side of her body. She needs help with a number of basic tasks. She also suffered a profound cognitive impairment. She lives in a residential nursing home. The quality of her life has been utterly devastated.

Following a letter of claim from our firm, the Hospital Trust admitted liability. The parties were unable to agree on quantum. Proceedings had to be issued in the High Court in London and, shortly before this matter was listed for Trial, a settlement was concluded which was approved by the Judge as our client was a protected party. 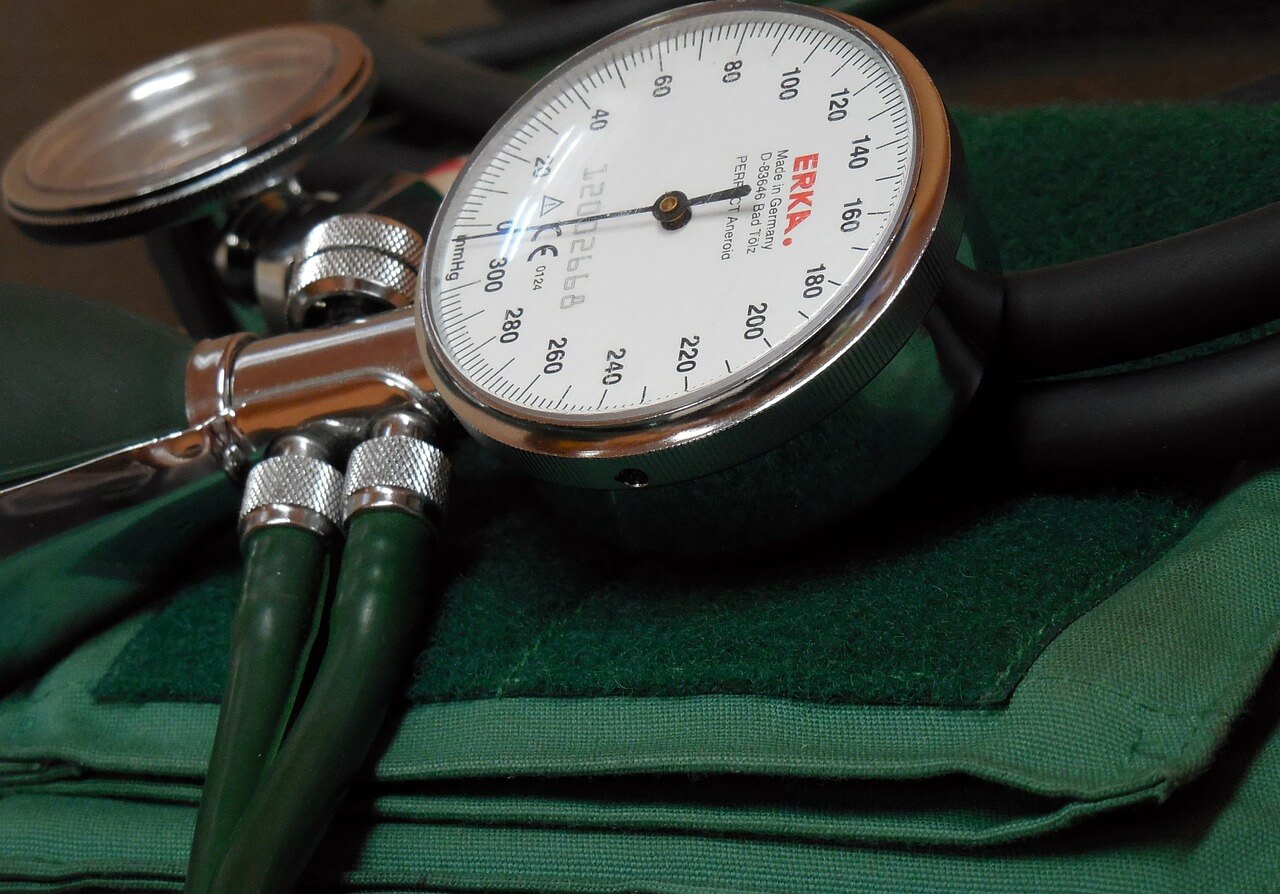