Prior to his medical treatment, our client (who is now aged 52) lived a full and active life. He was able to work full-time and play a full and active role in his family. He did, however, have some arthritic pain in his left knee.

In July 2009, our client underwent a left knee replacement at Great Western Hospital. This operation went well and he was happy with the outcome. He was then advised to undergo revision surgery on his knee in September 2009. Unfortunately, he made an unsatisfactory recovery and his left knee became painful, unstable and insecure. He underwent a third operation at the hospital in September 2011.

These two further revision operations left him feeling much worse than he had been before. He has been advised not to have any further surgery. Our client was critical of the management and treatment which he received from the hospital in respect of his left knee, including the advice that he should undergo any revision surgery, and the standard of the surgery itself.

Following a letter of claim from us, the Hospital Trust admitted that the standard of care which he had received from the hospital fell below that to which our client was entitled to expect and, as a consequence, this has left him with a significant disability. He now needs to walk with a stick and brace, and his maximum walking distance is only about 100 yards. He is unable to run. He requires assistance with chores and tasks around the house. He has chronic pain in both knees and suffers with symptoms of depression and anxiety.

The prognosis is very poor; there is unlikely to be an improvement in his physical condition. He had no option but to resign from his work and all he can hope for in the future is part-time sedentary work. He will also have to move into more suitable accomodation.

The parties were unable to agree quantum and medical negligence proceedings had to be issued. Shortly before this matter was listed for Trial, we were able to agree a settlement for our client. 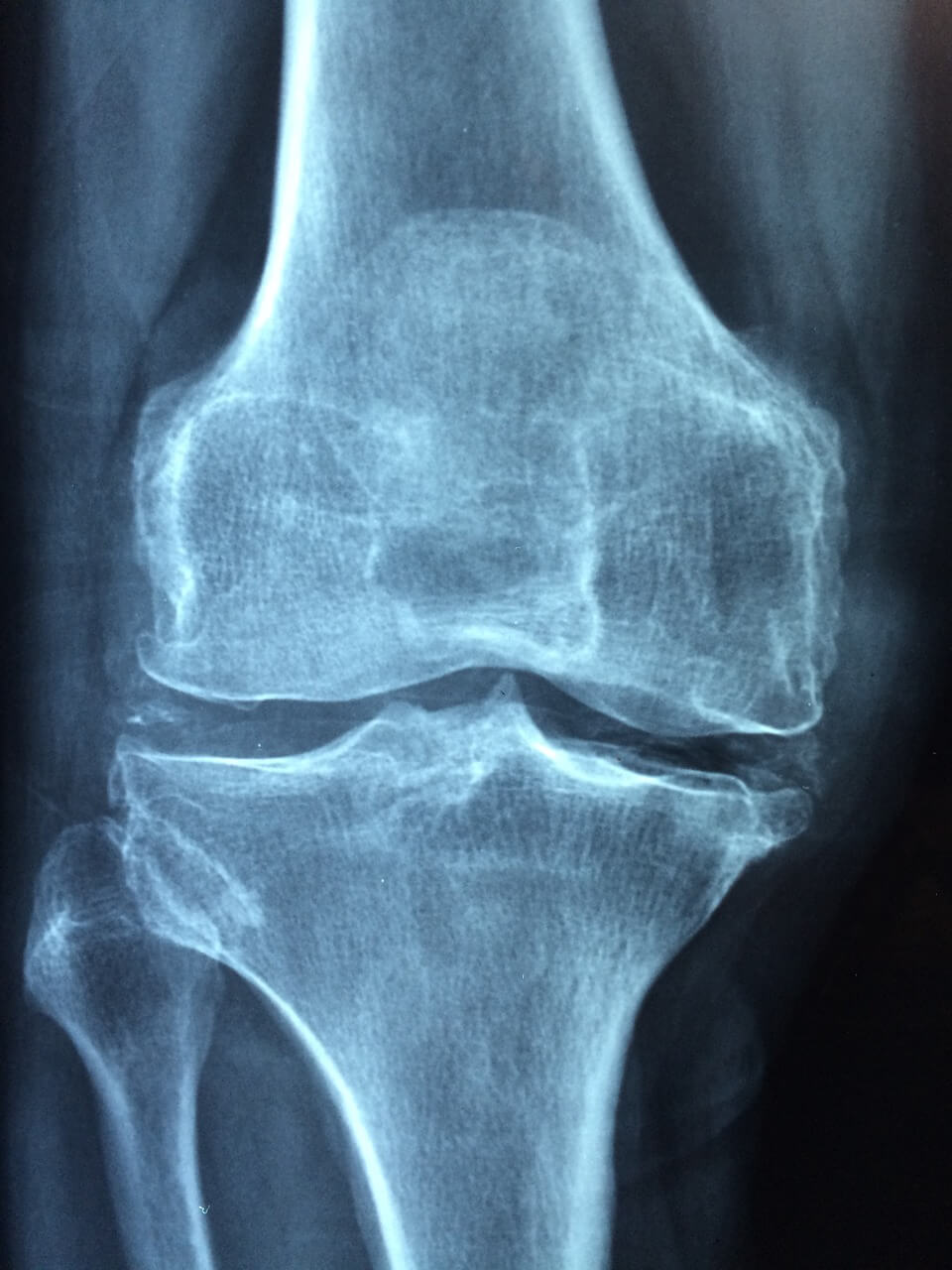