Delay in diagnosing a Lisfranc injury, missed fracture compensation of £35,000

We have been acting for a young man (now aged 23) in connection with a clinical negligence claim against Cheltenham General Hospital arising from treatment which he received in their A & E department during February 2013. The Claim arose out of the delay in them diagnosing a Lisfranc injury to his left foot – a Lisfranc injury is a displacement of one or more of the metatarsal bones in the mid foot from the tarsus.

Briefly, he attended the A & E department during the early hours of the morning following an injury to his left foot. He was simply reassured and sent home. He was allowed to weight bear. He returned to the A & E department about 10 days later because of persistent pain and following another x-ray, he was referred to the fracture clinic when the correct diagnosis was made. He then had to undergo surgery.

The hospital acknowledged that our client should have been referred to the fracture clinic immediately and if he had done so this would have avoided a 10-day delay in the diagnosis being made. It was their case, however, that this delay made no difference to the eventual outcome for him. They made a small offer to settle his claim for missed fracture compensation, for the sum of £1,500.00.

We took the opposite view. It was our case that a delay of 10 days resulted in him suffering from the following:-

Our client has made a good recovery from his injury although there are a number of sports he is unable to return to in the future. The injury should not impact on his chosen career. Proceedings had to be issued at Court and after the parties exchanged expert reports and allowing for the litigation risk, we were able to agree upon a settlement.

S. J. Edney Solicitors specialise in medical negligence claims, if you would like to make a claim for missed fracture compensation or any other type of foot injury on a no win no fee basis, why not contact us to see if you can make a claim. 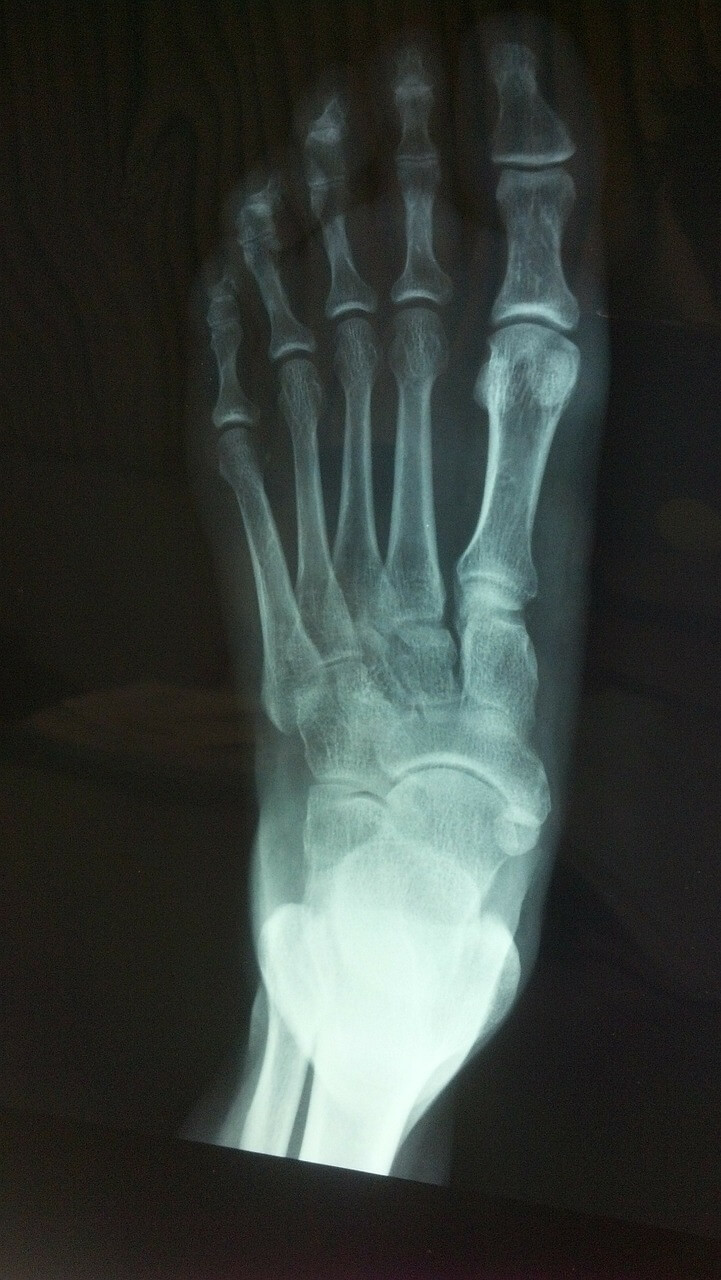