VERDICT on the Death of Terrence ‘Terry’ George

Following an Inquest held on 14 June 2017, the Coroner concluded that Mr George: “died from severe gallstone pancreatitis without a date having been set for a necessary gallstone surgery within the recommended timescale (2 weeks) following a previous pancreatitis episode on the 9th August 2015. There was an inadequate system in place to ensure the timelines of the gallstone operation by [Royal Cornwall Hospitals NHS Trust].”

The Coroner is now using her powers to send a “Prevention of Future Deaths Report” to the Trust , setting out the action she believes should be taken to prevent future deaths like that of Mr George. Royal Cornwall Hospitals NHS Trust will have a duty to respond to the Coroner, setting out the action taken as a result of her Report. The Chief Coroner will publish the report and Trust’s response on their website. 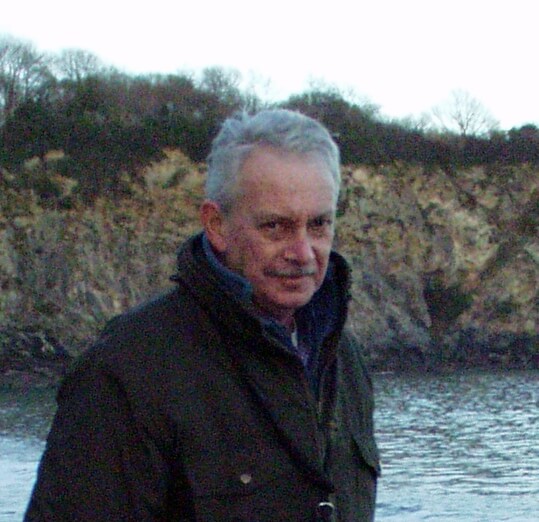 The Senior Coroner for the area of Cornwall and the Isles of Scilly, Dr Emma Carlyon, has expressed concern that NHS patients with gallstone pancreatitis are currently at risk, as NHS Trusts fail to prioritise them due to other competing demands on Trust resources.

She has called on the National Institute for Clinical Excellence (‘NICE’) to bring forward, or adhere to, the current timetable for publication of national guidelines for the management of patients with this condition, to prevent future deaths, such as that of Mr Terrence (‘Terry’) George.

Details of the background to Mr George’s very sad case can be found here.

As part of the Coroner’s investigation, Royal Cornwall Hospital (the Hospital who cared for Mr George), were asked to write to 12 acute NHS Trusts without the South West, to see what, if any, local guidance they had for the management of patients with gallstone pancreatitis. The results were shocking: only 2 of the 9 Trusts who replied had any local guidance in place setting out the pathway for surgery for patients with this condition.

This is despite the existence of widely-known guidelines issued by The International Association of Pancreatology (IAP) and the British Society of Gastroenterology (BSG), which recommend that a cholecystectomy (operation to remove the gallbladder) takes places urgently after the diagnosis of gallstone pancreatitis.

Specialist medical negligence and inquest Solicitors, S J Edney Solicitors, have been representing Mr George’s family, in conjunction with barrister, Sophie Holme, of Guildhall Chambers, since July 2016. The inquest was held in Truro on 14 & 15 June 2017. In addition to representing the family at the Inquest, they were also assisted with a successful claim for clinical negligence against Royal Cornwall Hospitals NHS Trust.